Christmas Films at Everyman Cinema - Metquarter Liverpool
Back to what's on

Is there anything better than getting comfy and watching a Christmas film? It doesn’t matter if you’ve seen it a hundred times before, festive films just make you feel all content and cosy inside. Everyman is taking the festivities to the next level with a calendar of classic Christmas films and some new ones thrown in there too. So sit back, order some cocktails and enjoy the show 📽🎞

Two women troubled with guy-problems swap homes in each other’s countries, where they each meet a local guy and fall in love.

Is it cheesy? Unashamedly, and that’s part of the charm.

With an all-star cast and plenty of festive vibes, it’s an absolute classic. With a screening on the 19th December, you can book your tickets here.

Santa? I KNOW HIM!
One of the most quotable Christmas films around, Elf tells the story of Buddy the Elf, a human that is raised as an elf. He travels from the North Pole to NYC to meet his biological father who doesn’t know he exists and is in desperate need of some Christmas spirit. With Will Ferrel, Zooey Deschanel and heaps of Christmas cheer, it’ll have you laughing into your popcorn.

With several screenings over Christmas, you can book your tickets here. 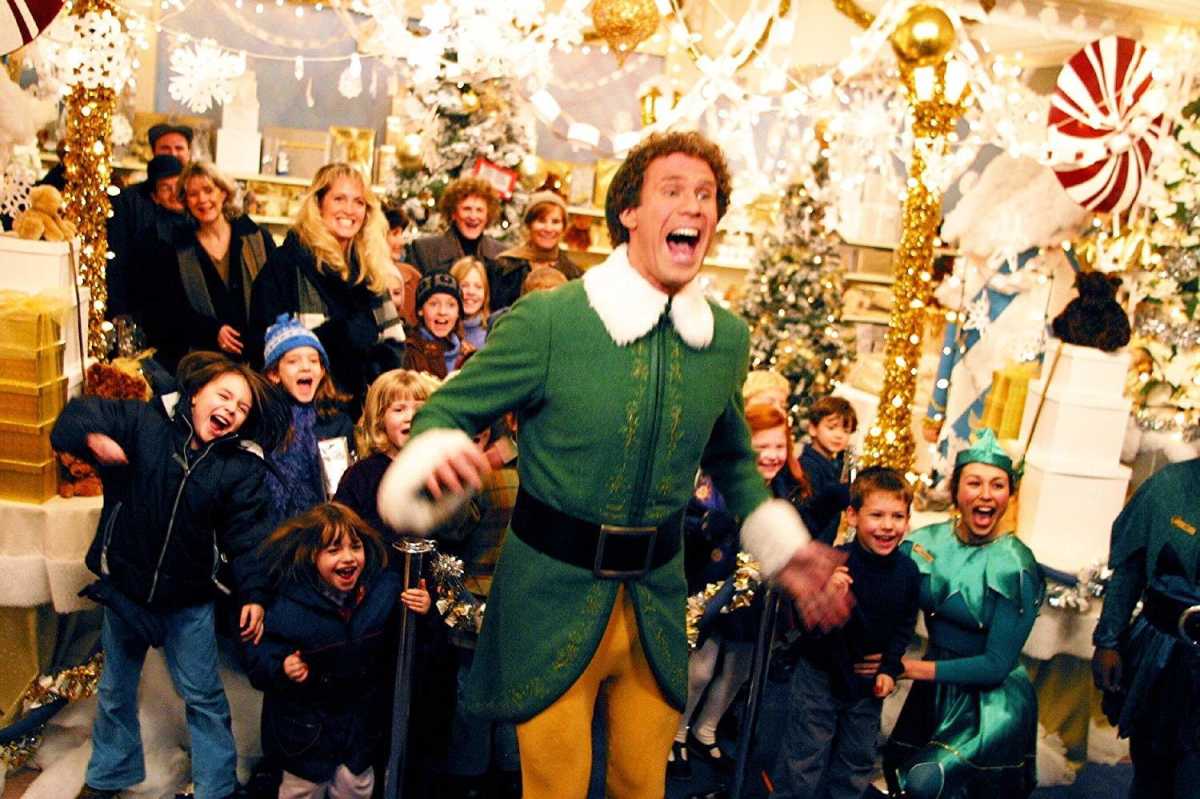 The Muppet Christmas Carol
A classic tale, made better with Muppets. The Muppet characters tell their version of an old and bitter miser’s redemption on Christmas Eve.

Showings are on the 19th and 22nd December and you can secure your tickets here.

Merry Christmas Ya Filthy Animal
It’ll go down in history as one of the best Christmas films of all time. A baby-faced Macaulay Culkin protects his home from opportunistic burglars – you know the rest. If you missed it in the cinema the first time around (because it was over 30 years ago), now is your chance. With screenings on the 19th and 23rd December, you can witness Home Alone in all its glory on the big screen.

And who says Christmas films necessarily need to be Christmassy? After all, The Sound Of Music, Shrek & Paddington have come to become Christmas classics over the years, so what’s stopping something like West Side Story joining the ranks?

Directed by Academy Award winner Steven Spielberg, the classic musical West Side Story has been brought to life for the big screen and tells the classic tale of fierce rivalries and young love in 1950’s New York City.

With screenings across the festive period, you can find timings and ticket information here. 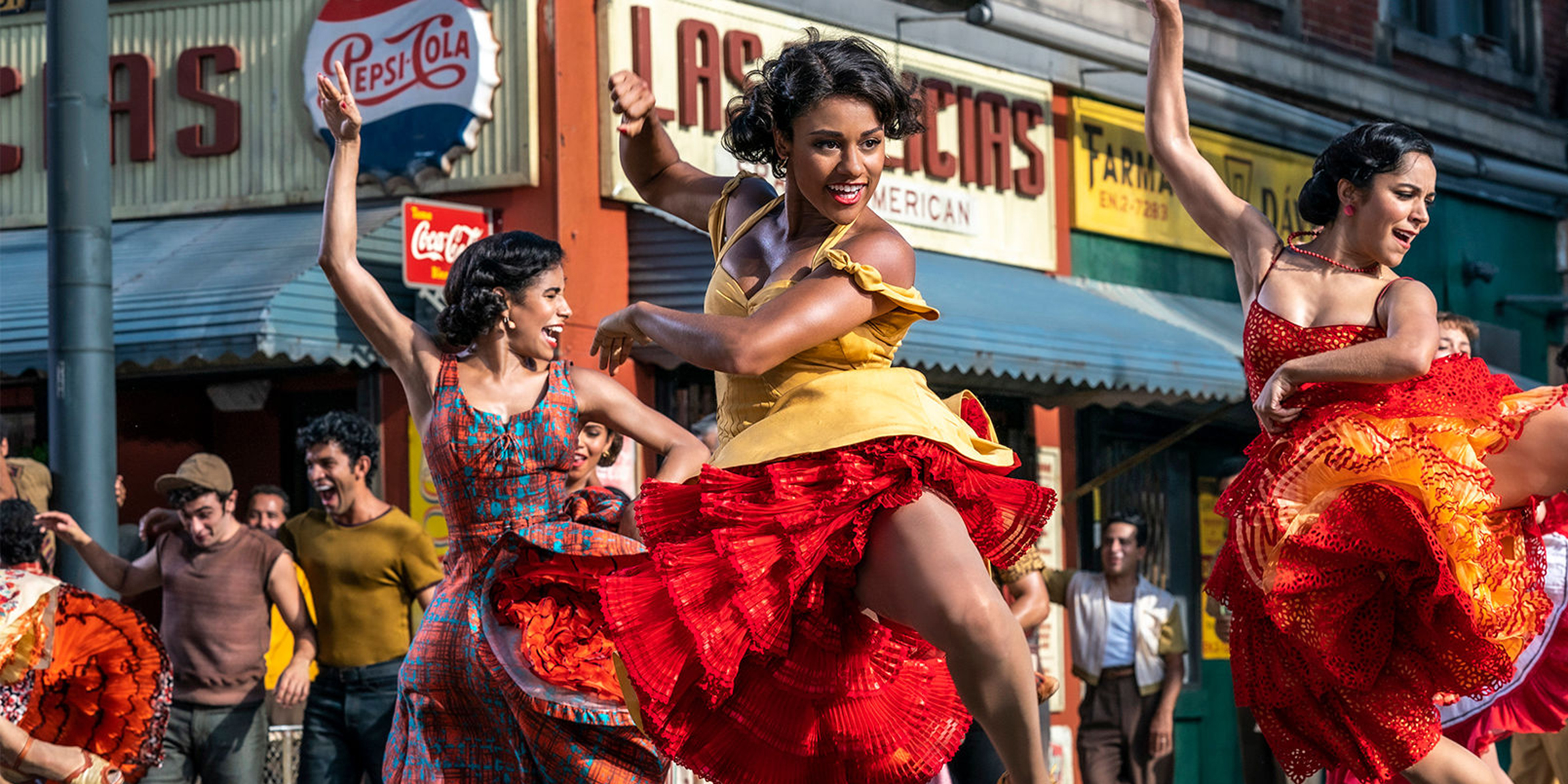 If you’re planning on paying us a visit this Christmas, Metquarter opening hours are listed below. We’ve also secured an exclusive discount with NCP Moorfields for Metquarter visitors, allowing you to park for up to 24 hours for only £6.50 – see how to redeem the discount here.