Hello Autumn 🍂 Whilst October usually signals the return of chunky knit jumpers, pumpkin spiced lattes and getting your big coat out of storage, it also means that spooky season is upon us and we couldn’t be more excited to sit back, grab some snacks and enjoy some hair-raising films at Everyman Cinema 🎃👻 Keep reading to see how we’re ‘creeping’ it spooky this October.

Is it really Halloween if you don’t watch Hocus Pocus? Everyman is bringing it back to the big screen this Halloween, giving you the chance to experience the Sanderson sisters in all their glory. With Bette Midler, musical numbers and a talking cat, what more could you want from a film? It’s showing on Saturday 30th October at 13:15 and you can book your seats here.

Michael is back at it

Laurie Strode has had a rough 40 years to say the least…the next instalment of the Halloween franchise is here and it’s set to be a bloodbath. Set minutes after the previous film left off, Michael Myers escapes from the burning basement and unleashes terror on Laurie and her family.

With various screenings available over the next few weeks, you can secure your tickets here.

I see you shiver with antici…

For a bit of Halloween fun without the horror, Everyman is ready to thrill you with fun and naughty moments with the legendary musical, The Rocky Horror Show.

This special Halloween live performance will be broadcast from the Sadler’s Wells Peacock Theatre in London’s West End, for a fun Halloween outing that’ll banish your resting witch face 🧙‍♀️

Directed by  Christopher Luscombe and featuring Strictly’s Ore Oduba, you already know it’s going to be a great night out. The show takes place at 19:30 on the 28th October and you can book your tickets here. 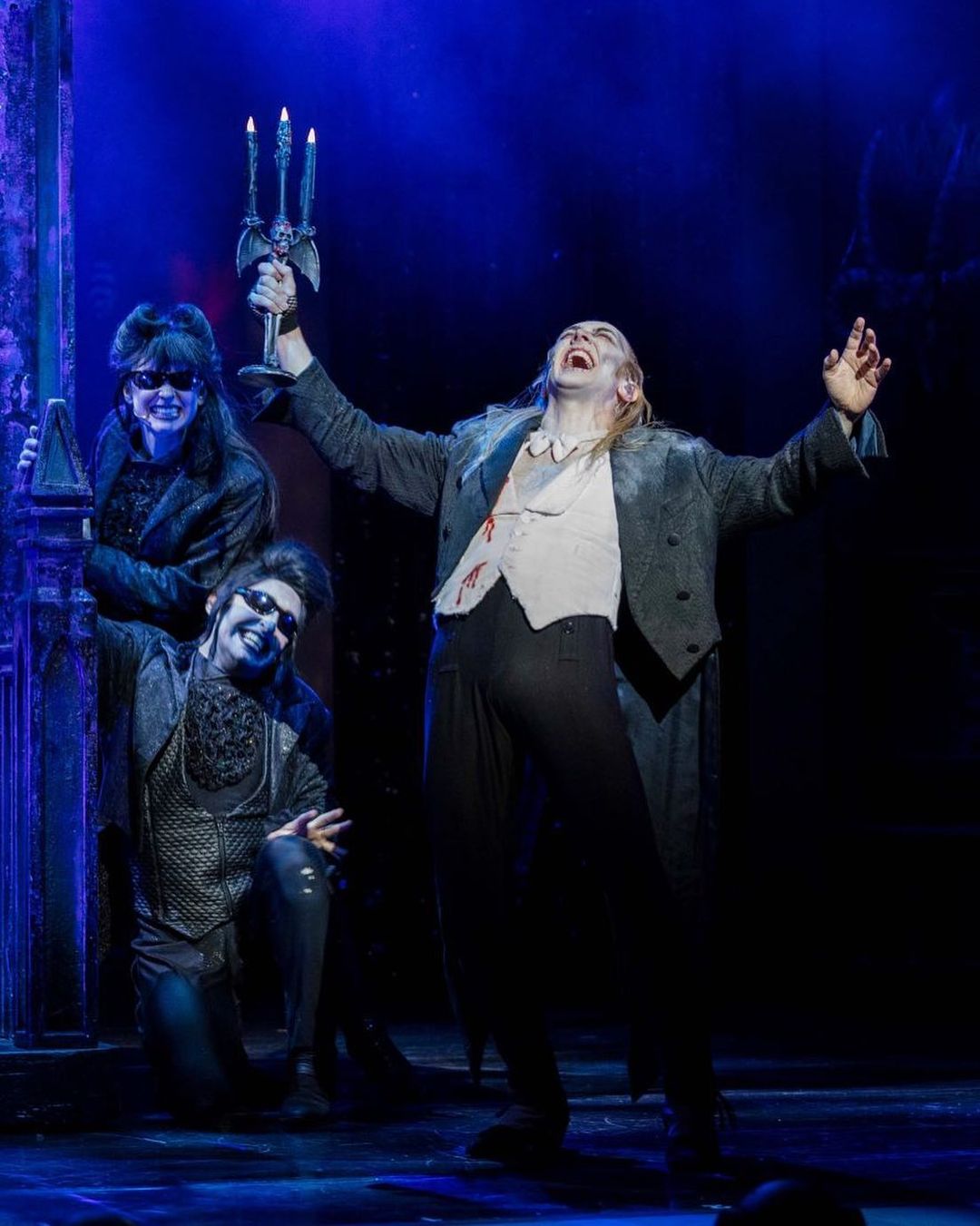 Slytherin to one of our comfy sofas…

Can you believe that it’s been TWENTY YEARS since Harry Potter first came out in cinemas?

To celebrate the anniversary of the Wizarding World Of Harry Potter on the big screen, Everyman is hosting a one night only screening of Harry Potter And The Philosopher’s Stone.

The screening is on Sunday 31st October at 15:30, meaning you can come and enjoy an afternoon of nostalgia, or even introduce your little ones to your childhood favourites. Bookings are now open here.