We love nothing more than losing ourselves in the newest blockbuster, but streaming, downloading or putting on a DVD just doesn’t hit the spot quite like a cinema trip. Keep reading to find out why spending a date night this April and May at Everyman Cinema is just the ticket 🎟 We’ll even pick out our top food pairings from the Everyman kitchen and bar for the ultimate cinema experience and you can enjoy it without even leaving your seat.

Immerse Yourself With The Northman
We’re going straight into the deep end here, sorry if you were expecting a rom com. The Northman follows Prince Amleth (Alexander Skarsgård) as his uncle brutally murders his father and kidnaps his mother. Two decades later, he’s a Viking and raiding Slavic villages when he is reminded of his vow to save his mother, kill his uncle and avenge his father.

Pair it with; The House Spielburger & Kopparberg
Vikings are known as conquerors who ate a lot of meat and drank a lot of beer so this one seemed like the perfect choice. Dry aged beef from pure bred Aberdeen Angus cattle, served on soft brioche buns with house sauce and your choice of cheese, served with hand cut fries on the side. And whilst Vikings might not be known for their love of fruity ciders, Kopparberg is a classic Swedish import, meaning that somewhere along the line, chances are that the descendent of a Swedish Viking probably had a hand in making your drink. Or if a burger isn’t your thing, check out their range of pizzas and hot dogs on their full menu. 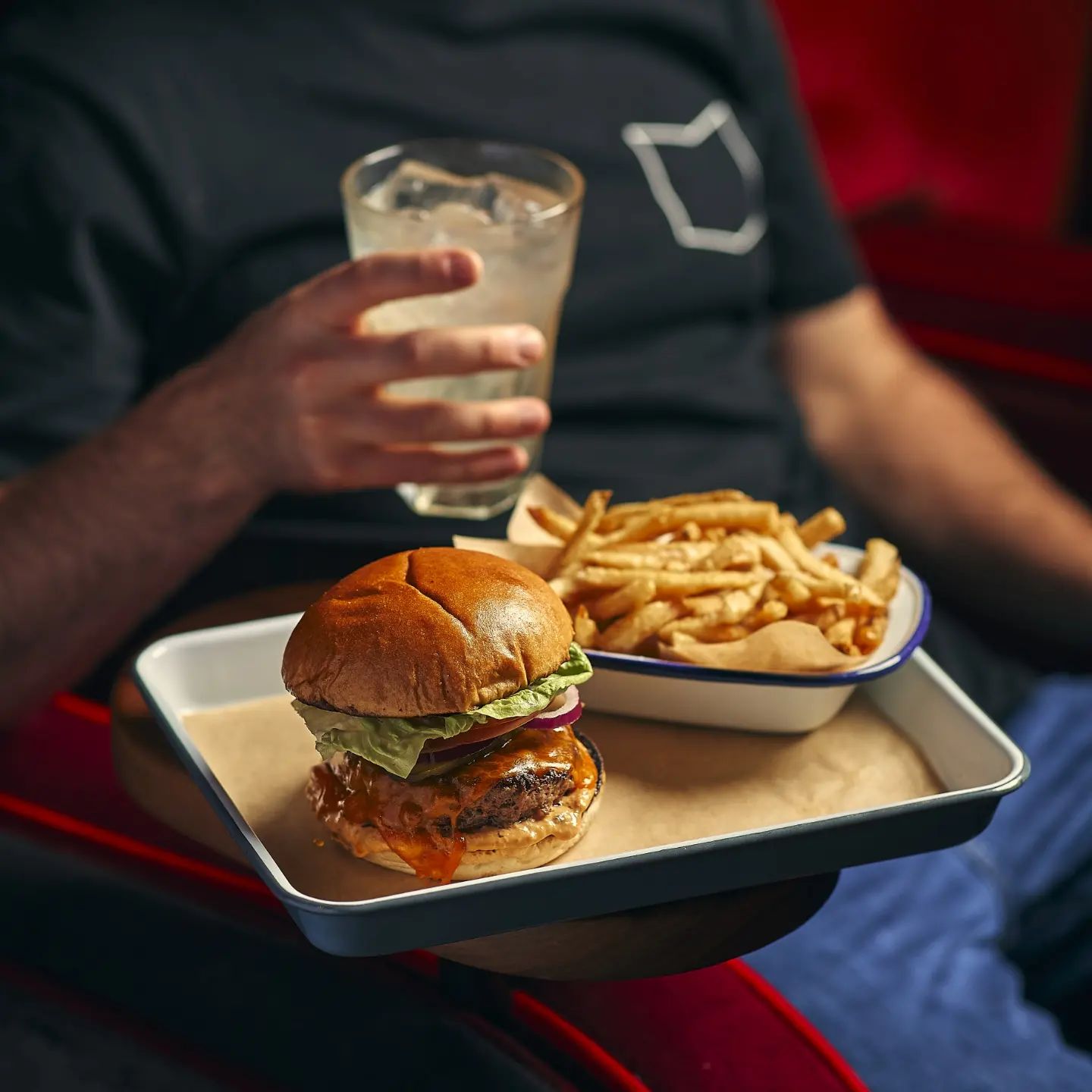 Doctor Strange In The Multiverse Of Madness
The events in Spiderman: No Way Home only scratched the surface of what the multiverse had to offer, this time around, Doctor Strange pushes its boundaries further than ever before. Journey into the unknown with Doctor Strange, who, with the help of mystical allies both old and new, traverses the mind-bending and dangerous alternate realities of the Multiverse to confront a mysterious new adversary.

We already know that Wanda Maximoff makes an appearance, and the rumour mill has been going wild picking apart clues for which other Marvel heroes and villains will join in on the adventure. The film comes out in early May and tickets are already booking up fast so be sure to secure yours if you want to be first in line.

Pair it with; Padron Peppers & an Espresso Martini
If you’ve been following the trailers, you’ll know that things are about to get spicy for Doctor Strange in his second solo film – we might get to see zombie Wanda, evil Doctor Strange and maybe even one or two of the X-Men – match the vibe of the film with padron peppers for a little kick. There’s also no down-time when it comes to Marvel films, every single detail matters so you’ll want to be alert with an Espresso Martini or two from your cinema seat. If you’re in the mood for something a little different, be sure to check out the full menu here. 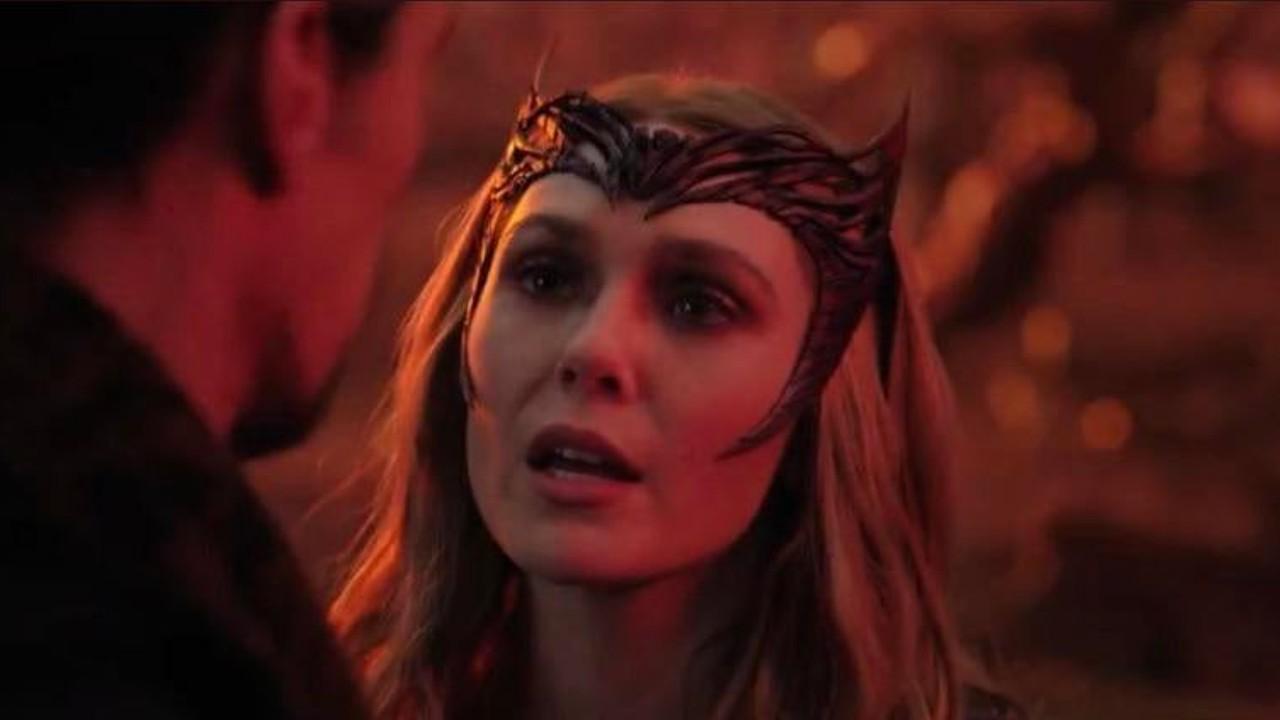 The Lost City
There’s just something about Sandra Bullock doing comedy films that just feels ~right~ for us – Miss Congeniality, The Heat, The Proposal – all winners. That’s why we’re so excited for her newest outing opposite Channing Tatum and Daniel Radcliffe in The Lost City.

Bullock stars as the brilliant, but reclusive author Loretta Sage, who has spent her career writing about exotic places in her popular romance-adventure novels featuring handsome cover model Alan (Channing Tatum), who has dedicated his life to embodying the hero character, “Dash.” While on tour promoting her new book with Alan, Loretta is kidnapped by an eccentric billionaire (Daniel Radcliffe) who hopes that she can lead him to the ancient lost city’s treasure from her latest story. Wanting to prove that he can be a hero in real life and not just on the pages of her books, Alan sets off to rescue her.

Pair it with; Mixed Popcorn & Passionfruit Daiquiri
For a classic, easygoing comedy, what else can it be other than a mixed popcorn? Scoops of sweet and salty popcorn mixed together, and if you’re really lucky, you might even hit the jackpot and get one of those chunks of popcorn covered in crystalised sugar.

And for a film with exotic locations and Channing Tatum? Say no more, it has to be paired with a Passionfruit Daiquiri. 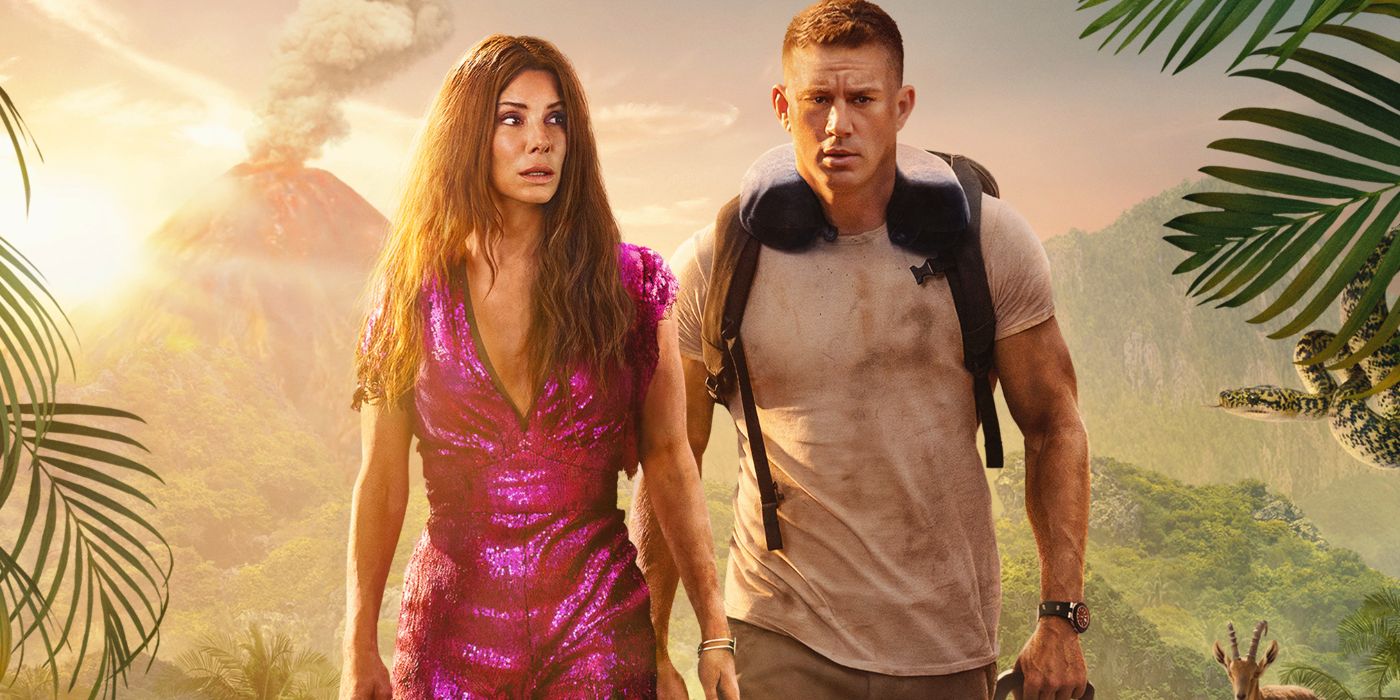 Unable to stop him alone, he entrusts Magizoologist Newt Scamander (Eddie Redmayne) to lead an intrepid team of wizards, witches and one brave Muggle baker on a dangerous mission, where they encounter old and new beasts and clash with Grindelwald’s growing legion of followers. 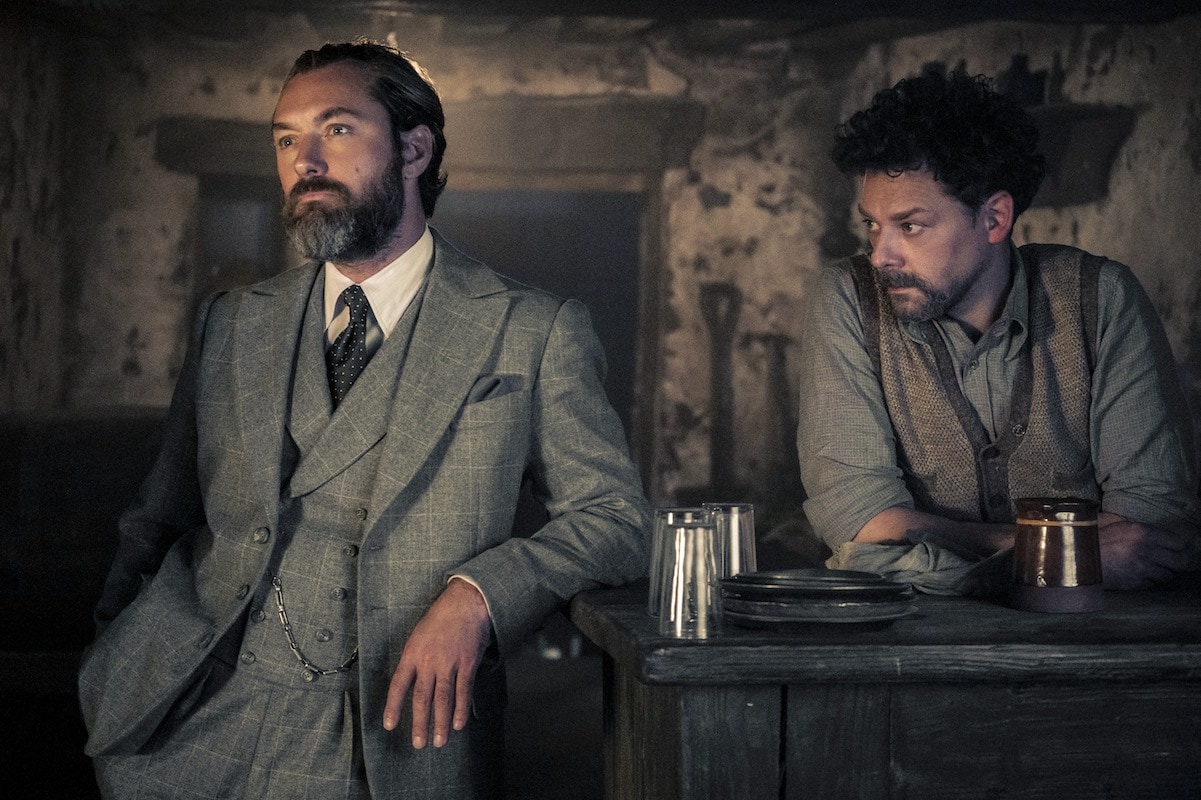 Pair it with; Sharing Plates & an Old Fashioned
For a film where everyone needs to come together, what better option for food than a sharing plate where everyone gets to dig in. With a three item sharer for £14.50, you can pick from things like buttermilk chicken, salt & pepper squid, hot honey haloumi and much more.

For a film set back in 1932, it seems right to pair it with a classic cocktail like the Old Fashioned. Wild Turkey 101, bitters, sugar and orange – the perfect drink to enjoy your sharing plate with. Or if you’re in the mood for a mocktail, beer or even a glass of fizz, take a look at the full range here. 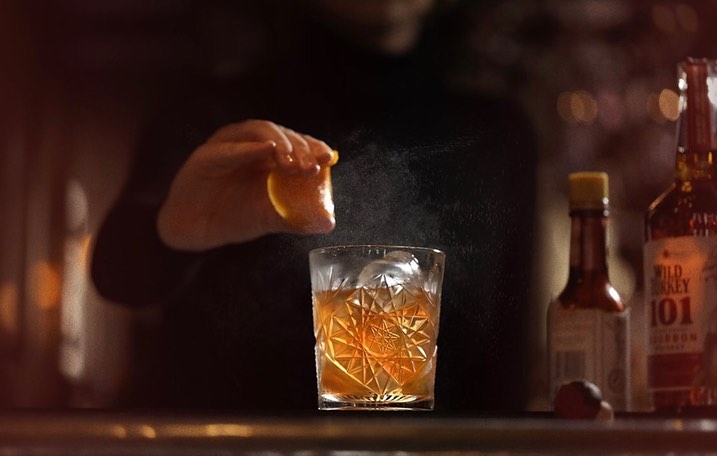 For a full rundown of film listings, times and of course, their full food and drinks menu, take a look at Everyman Cinema’s website here.