One man from Liverpool didn’t let a global pandemic get in the way of popping the question in style, and with a creative flair!

Paul Tayler and his girlfriend Leah from Liverpool were due to fly out to Japan on a once in a lifetime trip. Whilst there Paul was planning on a big proposal but after their trip got cancelled twice, he decided to take matters into his own hands.

After sharing their love for the cinema throughout their relationship Paul quickly rethought his plans and set about arranging a different, but equality impressive Japanese themed proposal at Everyman Cinema Liverpool. Paul hired a screen and set about decorating the space with lanterns, blossoms trees and fairy lights. After a short video was played on-screen Paul dropped down on one knee and popped the question. The happy couple later walked out to some of their closest family and friends who were waiting in the bar area to celebrate the proposal.

Husband to be Paul said: “I wanted to propose in Japan this year, but it got cancelled twice. We both love going to the cinema so I thought it’d be a good idea to bring Japan and the cinema together. The team at Everyman were truly amazing.”

Stephanie Palmer, Manager of Everyman Cinema Liverpool said “We loved helping Paul create a moment so special after their original plans got cancelled. It is definitely something we will be smiling about for months to come.”

Jennina O’Neill, centre manager at Metquarter said: “We’re thrilled to hear about Paul and Leah’s proposal. During these times we want to create a safe and welcoming environment for customers and are glad Paul chose to carry out such a special occasion here at Metquarter.”

The proposal took place in line with government guidelines at the time. 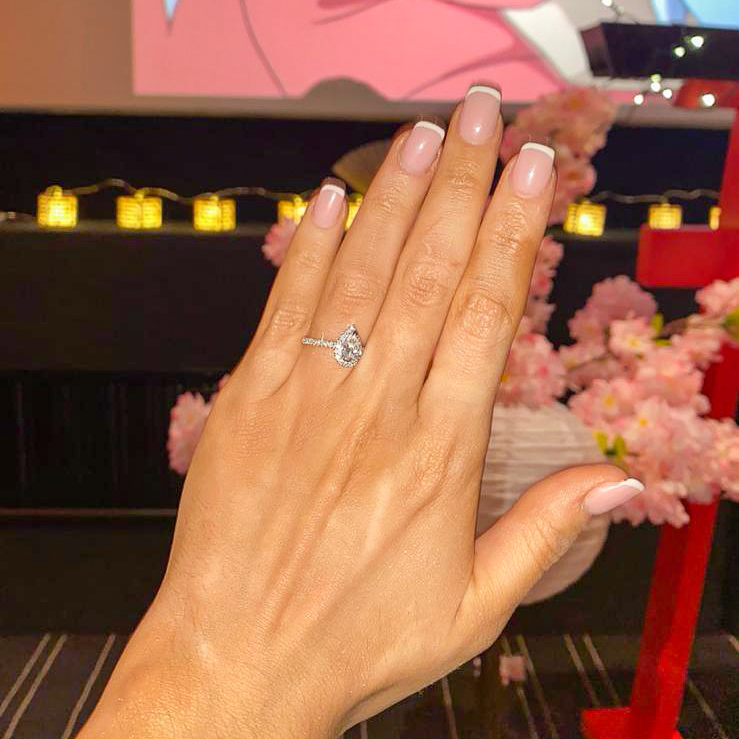 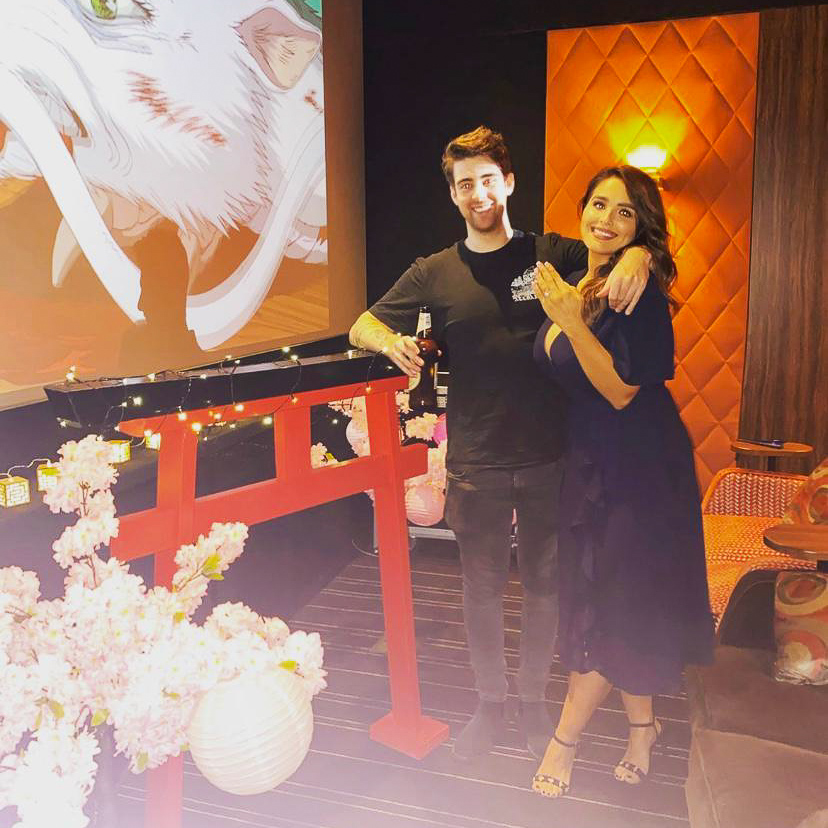