Watching a film at home doesn’t always hit the spot the way that the cinema can. The giant screen, the popcorn, the Pepsi that’s bigger than your head – we love it all. And now that film release schedules are starting to fill up, we couldn’t be more excited to get down to Everyman cinema at Metquarter for a bit of escapism.

But what should you check out first? We’ve pulled together our recommendations for the hottest tickets in town this September.

Simu Liu stars as Shang-Chi, who must confront the past he thought he left behind when he is drawn into the web of the mysterious Ten Rings organisation. 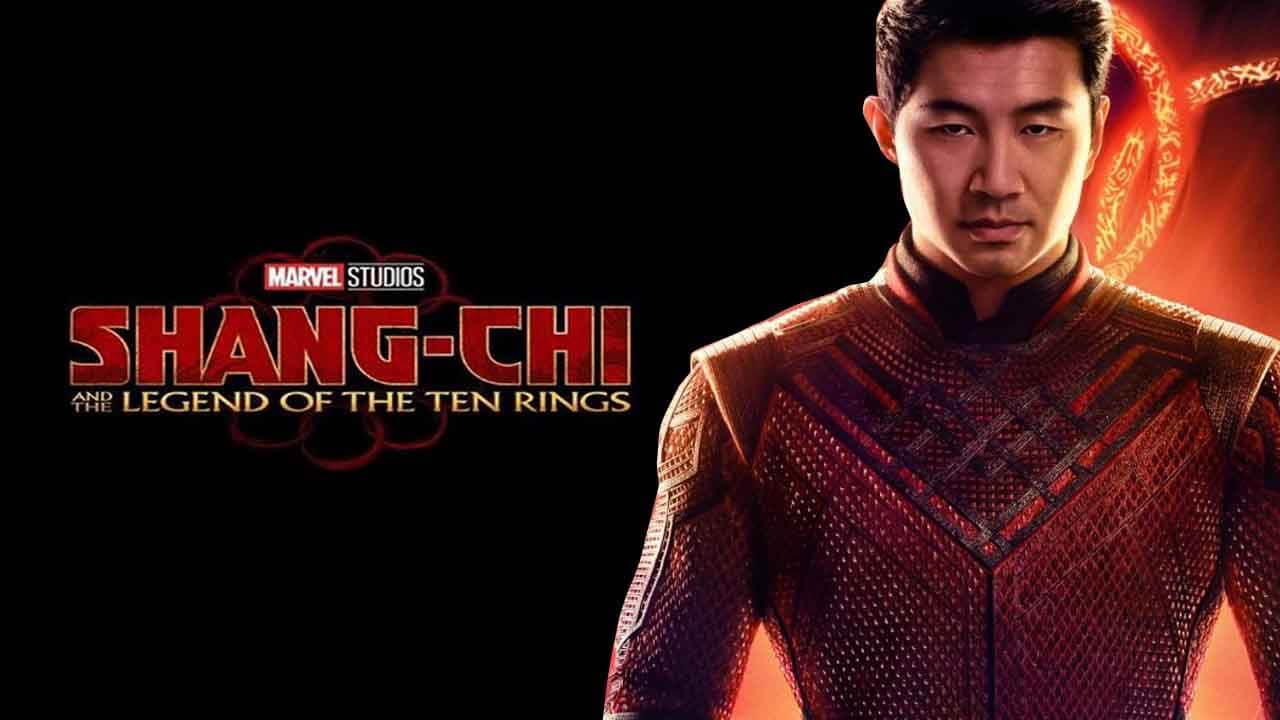 Venom: Let There Be Carnage
Anything with Tom Hardy is an instant booking for us, but we’re even more excited that the follow-up to 2018’s Venom is coming to the big screen in September.

Picking up a year after the previous instalment left off, we follow Eddie Brock (Hardy) as he adjusts to living with Venom in his life, with Woody Harrelson appearing as Cletus Kasady, who also plays host to another alien symbiote, Carnage. 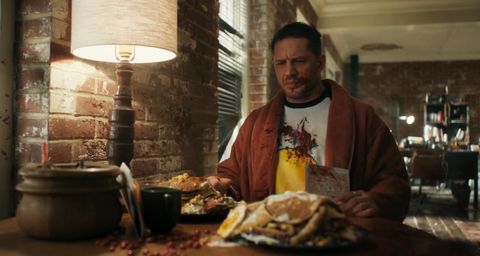 Dune
September looks to be a busy month for blockbusters as Dune is finally released after what seems like years of teaser trailers. Based on a 1965 book of the same name, the all star cast features the likes of Timothée Chalamet, Rebecca Ferguson, Oscar Isaac, Josh Brolin and Zendaya.

Paul Atreides (Chalamet), must travel to the most dangerous planet in the universe to ensure the future of his family and his people. 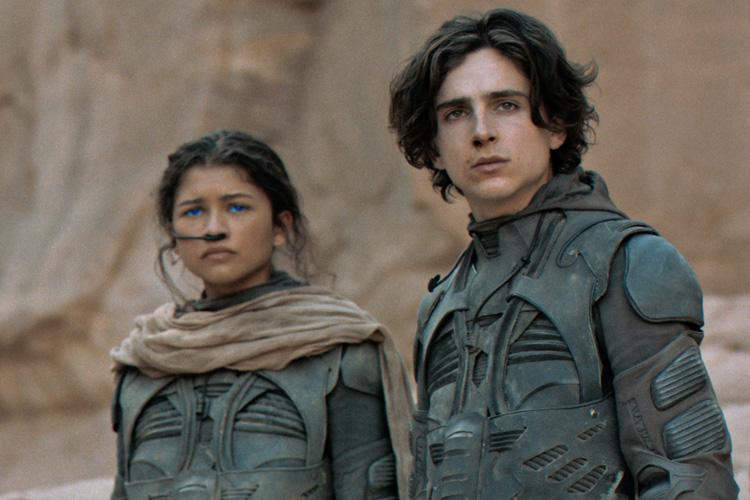 James Bond, No Time To Die
After several significant delays due to Covid, the newest James Bond is finally here. After Bond leaves active service, he’s recruited to rescue a kidnapped scientist, and he finds himself hot on the trail of a mysterious villain, who’s armed with a dangerous new technology.

With a reported budget of up to $300m, we can’t wait to see them pull out all the stops for Daniel Craig’s last outing as Bond. 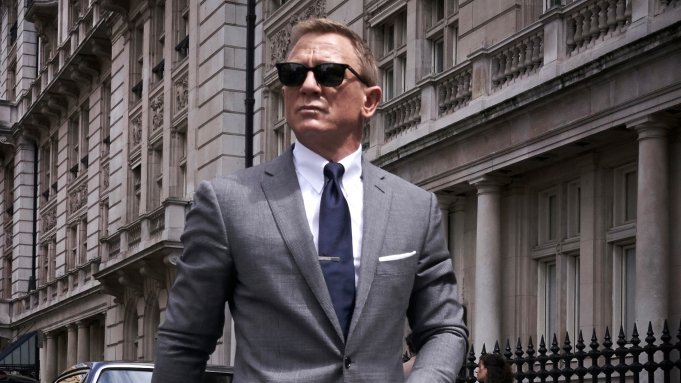 Film listings are released every Monday, be sure to check Everyman’s listings page for the most recent announcements and times, and join their mailing list to be first in the know.